Why Corporates Should take Mindfulness Seriously 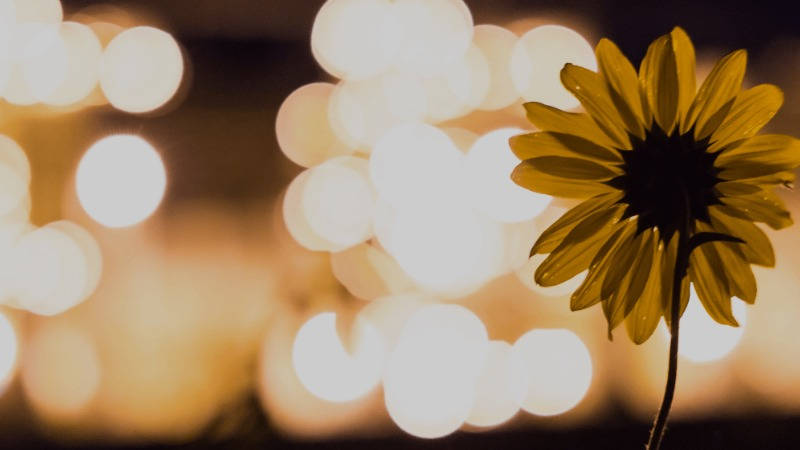 If you are not familiar with the word Mindfulness it might sound to you like some kind of hocus-pocus hippy word that has no relevance to your life and definitely not to your business. But in today’s world Mindfulness has become an unseparated part of the development of employees in companies like Transport of London, Anglian Water BlackRock, General Mills, and many more.

What is it then that makes these companies focus on Mindfulness?

What is this thing called Mindfulness?

Before we talk about the companies mentioned above and why they are implementing mindfulness practices in their organizations let’s first define what Mindfulness is. Mindfulness can be described as a state in which you are deeply focusing on something or someone. Whilst focusing you calmly accept any feelings, sensations or thoughts that arise without judgment. Your whole focus is about what’s happening RIGHT NOW. Another simple way to say it that mindfulness is about paying attention. It is a practice that requires no preparation and it can be done in every moment and every situation of the day. It is a very simple practice but the impact is huge. This is exactly what the businesses above have discovered.

Many people spend most of their waking hours doing demanding jobs with a lot of pressure. It’s no secret that this pressure leads many to a point of burnout which includes the following symptoms:

This reality comes with high costs to companies as a result of employee turnover, absence and lack of engagement. Researches show that *presenteeism, **absenteeism and employee turnover come with the following numbers:

In the past, the way to compensate for the time, responsibility and stress level was by giving a nice paycheck and a raise every period of time. But this no longer works as people slowly become more aware that there’s much more to life than just working madly week after week to be able to afford a nice weekend or vacation once in while.

It’s time for a change.

The Impact of Mindfulness

It might seem odd that the practice of Mindfulness can make a huge change to these numbers but the facts and numbers show a very clear picture around the world. Here are a few examples:

In 2006 General Mills started to offer voluntary mindfulness programs to their employees.  By the end of 2013 – 500 employees and 90 senior leaders took part in these programs. A survey that was conducted with participants showed the following (6):

Transport for London (TfL) offers Mindfulness programs to hundreds of employees since 2009. Almost all those who went through the program shared powerful changes in their lives as a result of attending the program.

An important point raised by Alison Dunn, Head of Treatment Services at TfL was that the positive changes kept happening in the following 2-3 years after the program. A high percentage of participants reported changes even out of the workspace with a big improvement to their sleep patterns, relaxation, and relationships.

An evaluation that was taken after the program showed the following numbers:

Anglian Water who was named Responsible Business of the Year 2017 by Business in the Community is another big organization that made a clear commitment to support the well being of the employees. They use models that put employee wellbeing at center stage in boardroom discussions and that helped improve employer brand and customer engagement.  As a result, productivity went up and staff absence was reduced.

According to Chief executive Peter Simpson the benefits the company has seen are:

Another example comes from Golbie Kamarei who launched the BlackRock Mediation Program in 2013 (8). She had a strong belief that Mindfulness can lead to higher performance in the stressful work environment she was part of. Over 1,400 BlackRock employees in 17 countries chose to be part of the program and the results showed the following:

The Key For The Future

The numbers above give a clear indication that Mindfulness is now playing a major role in the future of companies and organizations. The companies that implement these kinds of practices are those who will survive and continue to grow. It is clear that the driving force for a positive change to happen needs to come from a leadership that puts the well-being of employees first. A forward-thinking leadership of this kind will not only create a successful business but will also contribute to the creation of a much better world.

*Presenteeism – The practice of being present at one’s place of work for more hours than is required, especially as a manifestation of insecurity about one’s job (1)

**Absenteeism – The practice of regularly staying away from work or school without good reason.(1)

(6) Bringing Mindfulness to the Workplace – https://www.kenan-flagler.unc.edu/~/media/Files/documents/executive-development/unc-white-paper-bringing-mindfulness-to-the-workplace_final.pdf