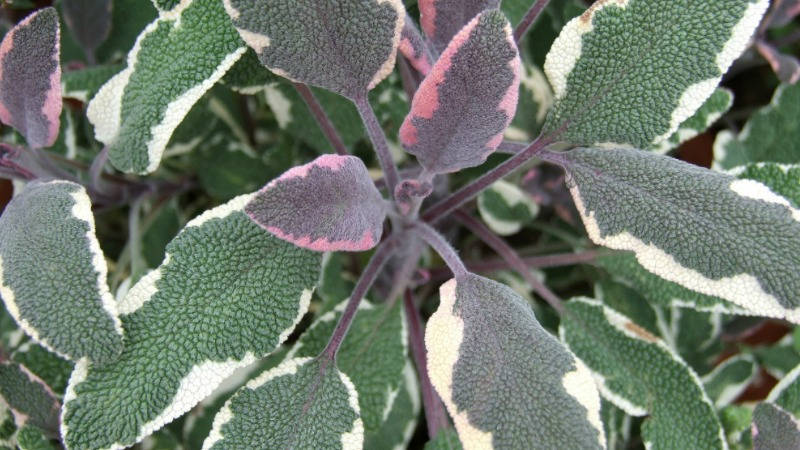 Smudging is the name given to the ceremonial act of cleansing and purification which uses a selection of herbs, often sage, which are bundled together with string to form a smudge stick before being ignited. Benefits include:

It’s best to do smudging with full awareness, in a slow, mindful manner, so you may even want to practice meditation for a few minutes before proceeding. Here’s what you’ll need:

Just before you begin, open up a window for ventilation and then place the herb bundle onto your fire-proof surface. Light it with matches and gently blow out the flame, allowing the material to smolder. Focus your energy on the smoke. If a true flame appears, shake the bundle slightly, or blow on it until it turns to embers and smoke. You may need to re-light the bundle a few times during the smudging process.

Once you have a good amount of smoke going, use your hand or a feather to direct it over your body, moving from your feet all the way up to your head and back again, staying connected to your breathing throughout the session. You may also want to visualize the smoke removing negative energy from your life and home. Now you’re ready to smudge your home: