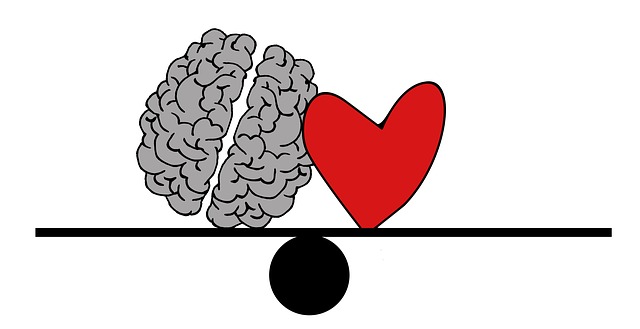 Daniel Goleman suggests that emotional intelligence is made up from (as mentioned in Improve your Emotional Intelligence by Christine Wilding 2013):

Self-Awareness – Knowing what you are feeling and why.

Self-Regulation – Being able to control your emotions, even when circumstances are difficult.

Motivation – Being able to persist in the face of discouragement.

Empathy – Being able to read and identify emotions in others.

Social skills – Being able to get along with others through listening, understanding and appreciating their own emotions.

These heading were also listed in Emotional Intelligence for Dummies by Steven J. Stein (2009).

In terms of general emotional intelligence skills there are an array of tests that measure your Emotional Quotient (EQ). These tests relate to your ability to understand and manage both your own and others emotions. Two of the most widely used are EQ-i 2.0 and MSCEIT.

By paying attention to my own emotions I have noticed that I can sometimes not correctly identify the current emotion I have been experiencing. To this end I have started to try to widen the language I can draw upon to more closely identify the emotion. A useful little exercise is to try to identify 6 emotions connected to each of the following:

I have noticed that the better I get at identifying the correct emotion can impact on the associated thoughts and behaviours. Particularly useful has been the identification of negative emotions as to me they seem on a continuum. When I use a global label such as fear when a better description would be apprehensive or undecided I have noticed the impact that this can have on my related thoughts and behaviours which has been useful.

Another way I could increase my self-awareness would be to consider a situation where I experienced a strong emotion. Then I would recognise the feeling. After that I would give the emotion a name and then finally acknowledge the emotion and choose how to behave. Initially then steps make be stilted but as I move from consciously incompetent to unconsciously competent the process will become more natural.

The area of self-management seems to draw upon tools and techniques from previous units and used in a way to manage emotions within an individual. The emotions mentions are not all emotions as this would remove, reduce or subdue natural emotions which would not be an ideal solution. The emotions in questions are the negative or destructive emotions that can influence subsequent behaviours and thinking. I have noticed in some situations that my behaviours can be affected by an initial emotional response to an incident and I recognise that in hindsight I may have dealt with it differently if I was in a calmer state.

Tools from one of the previous sections that would be useful to me here are: the use of relaxation tapes for breathing exercises and progressive muscular relaxation. The use of cognitive restructuring also provides a tool for addressing the links between activating events, feelings, thoughts and behaviours. There are such a wide range of tools that I could make use of:

The link between my automatic thoughts, beliefs and assumptions

Evidence seeking for challenging negatively, emotionally unintelligent thinking: complete a thought record: next to my initial thoughts place a column “Where’s the evidence?” Place a similar column next to re-evaluated thoughts and ask myself the same question.

The above list is not exhaustive but gives an idea of possible options and also the wide range of techniques that are available.

With the training that I have gone through in coaching I have develop my listening skills to a level that was better than before. This is interesting for me in that it shows how skills can be developed through practise. One area however that I would like to develop further though is my empathy. One way of me to do this would be during conversations look to acknowledge feelings and secondly reply to check understanding rather than moving on to a situation that I have that might relate to their experience (I think in NLP the process is called a transderivational search)

I could include many items to this section however I am aware of the need to keep the writing concise. One area I am interested to develop at the moment is on the ability to construct friendships as the whole family has relocated to Devon to start a new life. An activity that I have found useful is Johari’s window (which I have come across before but not in this context). I have been moving items from my hidden area into the open area as a way of developing relationships (disclosure). This is process that I am slowly working on bit by bit.

I have thoroughly enjoyed this section. The text on the subject is very detailed and numerous to say the least.