Evidence for the Mindbody Connection 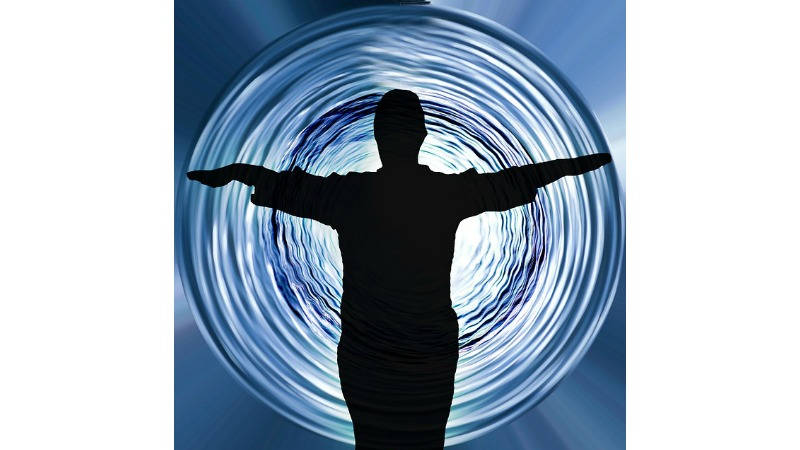 The mind-body connection can be traced back as far as the physician Galen and philosopher Moses Maimonides (Brower 2006). Traditional Eastern medicine such as Ayurveda has interconnected the mind and body for centuries preferring a more holistic approach to medicine (Thornton & Andersen 2006). It is only more recently that research into the connection between emotions and behavior affecting health has become more prevalent in conventional medicine (Brower 2006). This is an area of study named psychoneuroimmunology, which examines interactions between behavior and the immune system interceded by the nervous and endocrine systems (Ziemssen & Kern 2007). A growing number of medical schools and centers in the US have dedicated departments to mind-body research and treatments (Brower 2006). It is now generally accepted that stress impacts the immune system (Olff 1999). This essay will examine the mind-body connection further through evidence of the biological connection as well as mind-body therapies.

In recent years there has been evidence from psychoneuroimmunology research for bidirectional communication between the immune system and the brain (Zachariae 2009). This provides a biological foundation for the belief that the mind is significant in health and disease through the mind-body connection. Some of this evidence includes the involvement of sympathetic and parasympathetic innervation of organs and tissues connected with the immune system, such as thymus, spleen, bone marrow and lymph nodes (Bellinger et al 2001). Evidence showing the existence of this interaction between the brain and the immune system implies that psychological processes have a role to play within this interaction (Zachariae 2009).

There has been sufficient evidence to document that the brain and immune system interaction is varied through psychological factors influencing immunity (Ziemssen & Kern 2007). Reiche et al (2005) found on a cellular and molecular level, changes associated with stress and depression in immune response of tumors. In the same study, Reiche et al (2005) found that psychological and psychopharmacotherapeutic interventions as well as behavioral strategies were showed to be beneficial in cancer patients. Pederson et al (2009) showed that stress increases susceptibility to infection. There has also been evidence showing a link between stress and an increased risk of particular diseases including infections, allergies, cardiovascular diseases and autoimmune disorders (Herbert & Cohen 1993). Although there is convincing evidence that stress affects immunity (Thornton & Andersen 2006), it is still thought further research is needed into the complex brain-immune function to answer the question whether behavioral manipulation can affect immunity to provide new therapeutic processes influencing health (Kemeny & Schedlowski 2007; Zachariae 2009).

Moving into research of the effects of mind-body therapies on stress/disease gives the research more of a pragmatic element. Astin et al (2003) concluded there is substantial evidence that mind-body therapies can be used alongside conventional medicine for a number of conditions. The therapies included were relaxation, cognitive behavioral therapies, meditation, imagery, biofeedback and hypnosis (Astin et al 2003). Archer (2006) documents a study finding evidence for the mind-body connection through studying the placebo effect. Archer (2006) detailed that the study concluded the placebo effect involves changes in brain chemistry, affecting pain receptors resulting in participants experiencing less pain. This shows that changing your mindset can have a physical response, thus providing more evidence for interaction between mind and body. More recently, Carlson et al (2015) have demonstrated that practicing mindfulness meditation or being in a support group had a positive physical impact in breast cancer survivors on a cellular level. Although Carlson et al (2015) concluded that further research is needed to measure the possible health benefits; the findings are positive and inspiring. The National Institutes of Health (2010) have a number of findings from their funded studies into mind-body therapies, for example regular practice of yoga helped mood and physiological response to stress and transcendental meditation helping students reduce stress and improve coping strategies, among many more. There is much more evidence available which cannot be done justice within this essay, all which have found evidence of a mind-body connection (Davidson et al 2003; Lutz et al 2009).

Although biologically it is accepted there is a brain-immune interaction, this has not extended into mind-body therapies being widely recognized to help disease. Years ago when some professors found mind-body connections, they were either not taken seriously or had to conduct research in secret due to the amount of skepticism in mainstream science (Brower 2006). Although moves have been made over recent years, with increased funding into mind-body research and more acceptance (Brower 2006), the bottom line still seems to be that further research is needed to explain efficacy of mind-body therapies even though it was concluded they are effective to be used alongside conventional medical treatment (Astin et al 2003).

There seems to be a few factors as to why there is a bit of resistance to mainstream acceptance of the mind-body connection and therefore mind-body therapies even though there is evidence. Firstly, this area of research is still relatively new (Ziemseen & Kern 2007). This means research is still in its infancy, especially with mind-body therapy efficacy, which may also explain why some studies are not of good methodological quality. The gold standard of research in conventional medicine is through using randomized controlled trials, this is more difficult with mind-body therapies due to individualization. For example, even though it is recognized that stress impacts the immune system, an individual’s response to a stressor can be completely different to another, everyone copes with stress differently (Olff 1999). This makes it difficult to measure in a conventional manner. In addition, in mind-body therapies the outlook is holistic, a person is more than their physical make-up, meaning treatment plans will vary between individuals, again making it more difficult to measure efficacy. Another factor is the relationship between practitioner and client can also have an impact.

In conclusion, the mind-body connection is accepted on a biological level, however scientifically how this relates to health and disease is still being investigated. The idea of the mind and body interaction has become more mainstream, especially as more patients have increasing interest in self-care, wellness and alternative medicine, which is even more important since the NHS (2014) introduced the 2014 to 2015 Patient Choice Framework about the patient’s right to choose their healthcare.