How I Relate to the Interconnectedness of Mind, Body & Soul 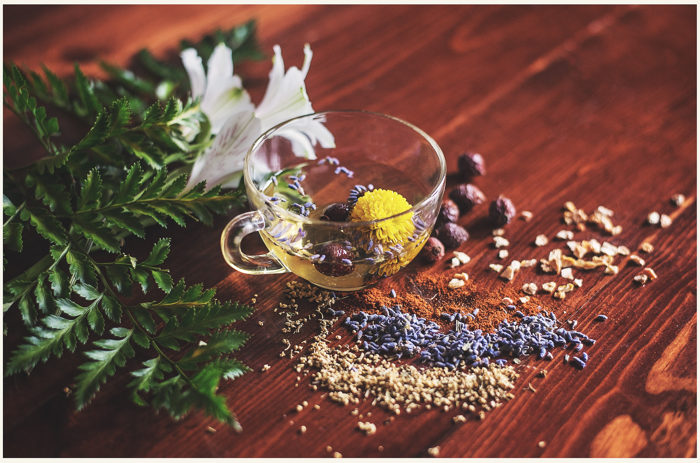 The term ‘interconnected’ means; ‘to be meaningfully or complexly related or joined’ (Collins English Dictionary) When applied to human health, this term can be used to provide us with a ‘holistic’ view of a person that is; ‘of or relating to the medical consideration of the complete person, physically and psychologically, in the treatment of a disease’ and their health. (Collins English Dictionary)

In other words each human being has a mind, a body and a soul which make up the entirety of their being. In the view of holistic and interconnected world of medicine these areas cannot and should not be separated when examining the health of an individual and indeed the disease manifestation process.

This is problematic for a number of reasons;

There are many studies and fields of research which align themselves to the importance of an interconnected approach to health. Dr John Sarno spent many years researching the connection between psychosomatic (mind/body) disease and TMS (tension myositis syndrome). He believed (and indeed proved through the many clients he helped heal) that many physical disorders begin in the unconscious mind. It is in here, he argued that painful emotions and experiences are repressed to protect the individual and instead become manifested as physical symptoms which are, in the view of ego, easier to deal with.

Sarno believed that knowledge and awareness were the most transformative form of medicine an individual could receive. In his film documentary ‘All The Rage’ (2017) Sarno states; ‘knowledge is the only prescription I give to clients’. It is incredibly empowering and in my opinion fundamental to a person’s healing journey to enable them to discover that they possess most of the answers they need within themselves.

The ‘placebo effect’ has been widely recognised and documented since Henry K Beecher’s (1955) findings which began during WW2 when he ran out of morphine to operate on wounded soldiers and used a saline injection in its place. Patients were found to respond in the same way as if they’d received the anaesthetic.

His studies went on to demonstrate that placebo is a legitimate phenomenon which can and does effect the outcomes of clinical trials. It is a good example of how the mind can influence the body and clinical trials now incorporate it to ensure a ‘true result’.

In her book ‘Dying To Be Me’ (2012) Anita Moorjani recounts her experience of dying from life threatening illness lymphoma. Her death was certified by Medics. She describes going through a process where her spirit met with her deceased Father and the subsequent decision to come back into her body and continue with life. In a very short space of time she was completely healed from the illness and now experiences a full and healthy life educating others on the importance of living from love as opposed to fear (which she believed caused the illness in the first place).

As a Naturopathic Nutritional Therapist (someone who coaches a person holistically about their diet and lifestyle and empowers them to improve their health and wellbeing) I have found that approximately 80% of every consultation is spent in the areas of mind and soul. By that I mean that when given the floor space, people speak predominantly about the stress they are experiencing in their lives; past trauma, childhood, relationship problems, work issues, environmental factors, time constraints etc. It is these factors that influence the person’s ability (or inability) to chose a diet and lifestyle that is more nourishing and health inducing.   In other words people’s eating habits (which could be assigned to the body field) are intrinsically connected to and influenced by the areas of mind and soul. In my experience until these areas are addressed, there seems to be little progression towards a healthy diet and lifestyle. Thereby ascertaining the importance of an Interconnected approach to human health and wellbeing.

It is for this reason that I decided to become a Holistic Life Coach.