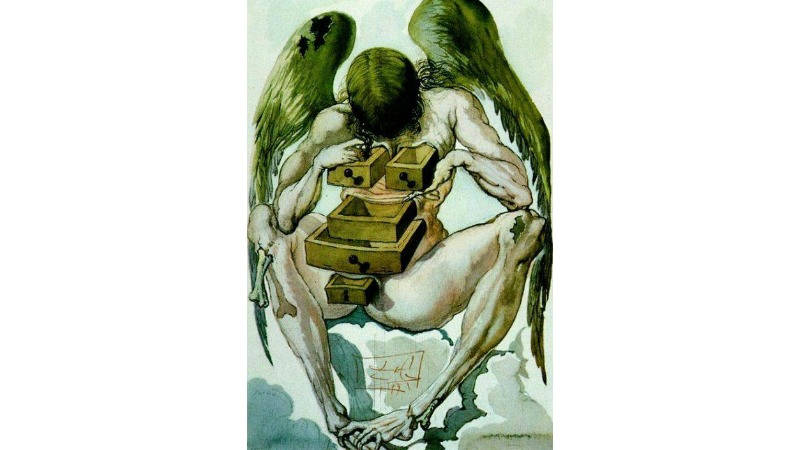 This post has been taken from my book The Resilience Coaching Toolkit.

QUESTIONS YOU CAN ASK YOURSELF

The following are some questions you can ask yourself when you notice you are getting angry:

So what?  Rarely are things as catastrophic as they seem. So your friend is a bit late. Will it amount to anything three hours from now? Has your dignity as a host been damaged?  Example: So what if he’s late? Let’s say he’s twenty minutes late. Is it worth ruining the whole evening by assaulting him right when he comes in?

Is there another way of looking at this event?  Identify other explanations for what you’ve interpreted as deliberate provocation.  Often this is enough to decrease anger to the level of mild frustration. Example: Could there be a reasonable explanation for lateness? Is there traffic? Could something have come up, which will become known when he arrives? Have I sufficiently told him that being on time is important to me and to please call if late?

What will the outcome be?  See if you can coach yourself to step into the future in the heat of the moment.  Example:  Could getting uptight with anger end up ruining the evening? What if you verbally assault him for being late? What could happen? Could it put a damper on the evening? How would you respond if you had a legitimate reason for being late and were nonetheless attacked?