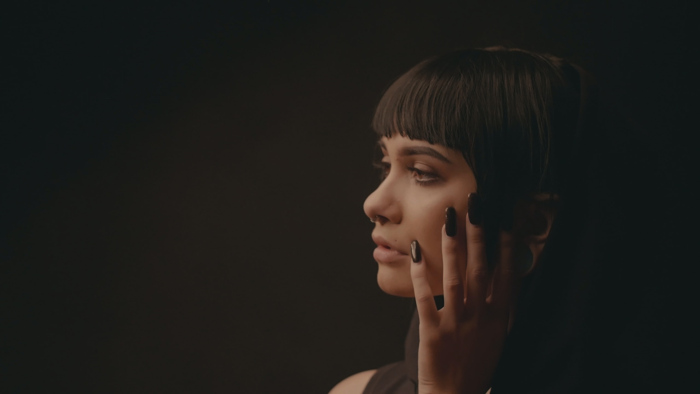 In 2012, the World Health Assembly (WHA) adopted Resolution WHA65.4 on “the global burden of mental disorders and the need for a comprehensive, coordinated response from healthcare and social sectors at the country level.”[1]  Since then, much has been published by the World Health Organization and a variety of other bodies concerned with improved mental health at the population level.

At the same time, a growing movement in ‘lifestyle medicine’ has raised awareness of the relationship between stress and mental health (indeed the World Health Organization has also led this charge), and the inability of the traditional healthcare system to tackle maladaptive responses to stress as a causal factor of not only mental health issues, but a wide variety of chronic illnesses.

The ‘antidote’ to the effects of stress on wellbeing is resilience, which may arise at community, organizational, team and individual levels.  This paper explores the nature of resilience and its constituent components for individuals, as encapsulated in Michael Neenan’s book Developing Resilience.

By his own statement, Neenan brings a cognitive-behavioural lens to resilience[2].  This means exploring the concept through understanding the relationship between thoughts and behaviour, commonly described in the construct ABC, where A = activating event (or adversity); B = beliefs, and C = consequences, in terms of emotional response and behaviour (actions).  In common language, resilience is understood in this model as the ability to ‘bounce back’ from adversity and ‘deal with it’ or cope.

Neenan takes an alternative perspective, favouring ‘come back from adversity’ to the idea of ‘bouncing back’.  This has two important components:  the notion of a ‘bounce’ erroneously sets up the expectation of a quick recovery; and if it is indeed the case that one can ‘bounce back’, is it real adversity they have experienced?[3]

The second important idea is the notion that resilience is amenable to being developed.  A slightly lengthy definition offered by the author[4] and a collaborator starts with the assertion that:

“Resilience comprises a set of flexible cognitive, behavioural and emotional responses to acute or chronic adversities…these responses can be learnt and are within the grasp of everyone; resilience is not a rare quality given to a chosen few.”

The relationships between emotional responses to situations, underlying themes and possible beliefs involved, and behavioural outcomes is described in[5] terms of eight core emotions: anxiety, depression, guilt, anger, shame, hurt, envy and jealousy; the difference between a resilient and non-resilient response lies in the effect of different cognitive processing of the emotion, and consequent changes in behaviour that arise as a result.

There are however attitudinal components that make it more likely that cognition will lead to a productive, self-supporting emotional and behavioural response.  These are summarized[6] as:

Can these be developed?  In the argument of Neenan, absolutely yes.  Support is offered in the work of Seligman, in his framework of ‘permanence, pervasiveness and personalization’ and the suggestion that changing the beliefs and their representation in verbalizations in these three dimensions can increase or decrease resilience; and Grotberg’s characterization of three ‘building blocks of resilience’: I have (external supports) – people I can trust and good role models to follow; I am (inner strengths) a person with self-respect who takes responsibility for my actions; and I can (social and problem-solving skills) stay with a task until it’s finished and ask for help when it is needed.

The underlying construct common in these three frameworks (as well as others, such as Frankl) is the recognition that at least in part we have the opportunity to take ownership or responsibility for the way we respond to adversity.

This is illustrated in the response to stress, defined variously as ‘occurring when pressures that you face exceed your ability to cope with them’; ‘Stress = Pressure minus Adaptability’; and the assertion that ‘…by thinking and acting differently you can learn to be more resilient and less stressed.’

Importantly, Neenan notes, “most people do display resilient behaviour in their lives but may be unaware of this.”  Popular vernacular often conflates resilience with ‘gritting one’s teeth and getting on with it’, putting up with duress.  Neenan (citing[7] Grotberg) points out that while mindset is one important component of resilience, equally important is the action that is taken as a result of a resilient mindset.  A resilient response is proactive rather than reactive ‘fire-fighting’, it moves beyond the ‘problem’ in the narrative to actions that make a positive difference and enable movement forward beyond a point of ‘stuckness’.

Reflecting on personal experiences and those I have witnessed in others, non-resilience indeed is often characterized by a narrative of feeling hard done by; that ‘the world is against me’.  Bringing together the mindset and behavioural elements in a resilient response that leads to constructive action is exemplified in a framework summarized as ADAPT[8]:

P = Predict the consequences and develop a solution plan

T = Try out the solutions

In the closing chapters of the book, Neenan observes[9] that “getting through tough times often changes the way you see yourself.”  My personal ‘discovery’ in reading this book was that once I had found evidence of resilience in myself, it prompted a further positive shift in my mindset and in so doing generated further resilience.

However, as Neenan also observes, the development of resilience in one situation offers “no guarantee that…resilience skills and attitudes will automatically be in evidence when you next face challenges in your life.”[10]  Rather, he advocates, conscious cognitive and behavioural approaches including keeping a learning diary, observing and reflecting on role-model examples of resilience (demonstrated by public figures for example) and setting of regular ‘psychological workouts’ in the form of challenges to hone resilience skills, are in important part of securing and sustaining the benefits in performance and wellbeing that resilience confers.

View our courses on resilience: