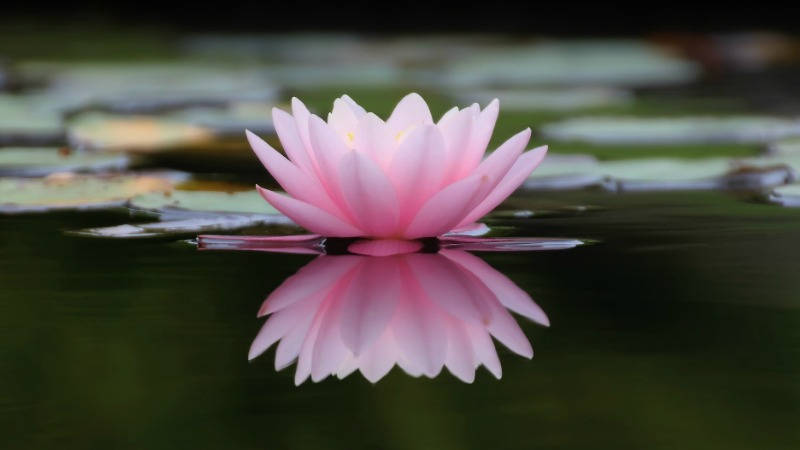 In this assignment, I will outline the underpinning principles and purpose of the Zen Coaching model and arrive at an understanding of how it supports Clients to reach their full potential.

Zen Coaching combines Zen Buddhist philosophy and traditional Life Coaching. The two proponents of Zen Coaching who I will refer to in this assignment are Kåre Landfald and Pamela Weiss. Both coaches have developed their models of Zen Coaching independently but they share the same underpinning principles derived from Zen Buddhism. According to this form of Buddhism, the key to self-discovery is meditation, known as Zazen, “the experience of living from moment to moment, in the here and now.” (1) in which the individual may experience increased vigilance over themselves and self-discovery. Zen is a practical experience that is learned by doing; if Zazen is practiced daily it can have a profound effect on all aspects of a person’s day to day life. There are two schools of Zen; Soto Zen and Rinzai Zen. In the Soto Zen tradition, the aim is to fully experience every moment through Zazen and there is no goal beyond this. The focus of Rinzai Zen is the attainment of Enlightenment, and Zazen is only a part of this process. Developing awareness of the present moment is a key part of both Landfald and Weiss’s approaches which suggests they have built upon the Soto Zen tradition rather than Rinzai Zen.

Kåre Landfald began practicing Zen Coaching in 2005, inspired by Zen Buddhism, Non-Violent Communication (developed by Marshall B Rosenberg), the Diamond Approach (developed by A.H Almass and traditional Life Coaching. Landfald starts from the premise that each person wishes to be more fully him or herself and that dissatisfaction and unhappiness originate from people not being in alignment with who they truly are. The purpose of the Coach is to help the Client to find the root of any issues that are standing in the way of this. To do this the Coach supports the Client to be fully present at the moment using mindfulness techniques. Working in full presence and awareness the Client and Coach work together to explore self-limiting beliefs and the Clients inner resources. Self-limiting beliefs are then adjusted by supporting Clients to identify their true nature as a state of awareness at the moment and therefore to loosen their attachment to their current mental positions, judgments and behaviors. According to Landfald “Fulfillment, ease and wisdom is the essence of whatever experience we are having right here, right now.” (2). This follows the precept of Zen Buddhism that fulfillment is found in the present, not by achieving future goals.

Pamela Weiss’s Zen Coaching approach adopts similar principles. Weiss spent five years at the San Francisco Zen Centre before taking Bodhisattva vows as “one who seeks awakening” (4). She co-created a Zen-based leadership coaching model called the Personal Excellence Program (PEP) as part of her work to support others in awakening to their potential. Weiss summarises the aim of Zen as being “To alleviate suffering by waking up to who we really are.” (5). She states that Zen is about studying what it means to be fully human by observing things as they are, at the moment. Weiss sees Zen Coaching as a balance between two extremes that are sometimes adopted by Coaches: Either trying to fix the Client using a prescriptive approach or believing that the Client already has all the answers and can manifest what they are seeking through positive thinking. She argues that both approaches address issues rather than developing people who are able to help themselves, whereas Zen Coaching supports Clients to transform upwards in the long term rather than focusing on getting things done in the short term. Through the process of Zen Coaching the Client shifts from relying on external motivation, such as getting a higher paid job, to being motivated by connection and awareness within. As in Landfald’s approach, Weiss states that suffering comes from humans having a fixed sense of self, meaning that we are attached to our limiting beliefs and are therefore closed to new possibilities.

PEP, which is delivered as group workshops, is based on five principles which demonstrate Zen Coaching in action (6):

Both Landfald and Weiss’s approaches to Zen Coaching focus on ongoing transformation rather than achieving short-term goals. Zen Coaching is holistic, moving beyond solving immediate problems, supporting the Client to find the root of issues and to live more in alignment with their values. Based on my research I believe that Zen Coaching would not be appropriate for Clients who need to work on urgent, short-term goals and that traditional Life Coaching would be more appropriate. However, Zen Coaching provides an underlying set of principles that the Coach can use to support the Client to realign with their true values and to support and coach themselves to continue to grow.